Different coloured belts are used to indicate level of expertise.

It takes a minimum of three months regular training between each Kyu grade upto brown belt and then a minimum of six months between 2nd Kyu and 1st Dan.

It is possible to achieve black belt in under 4 years.

You will be encouraged to reach your potential but are free to take gradings at your own pace. 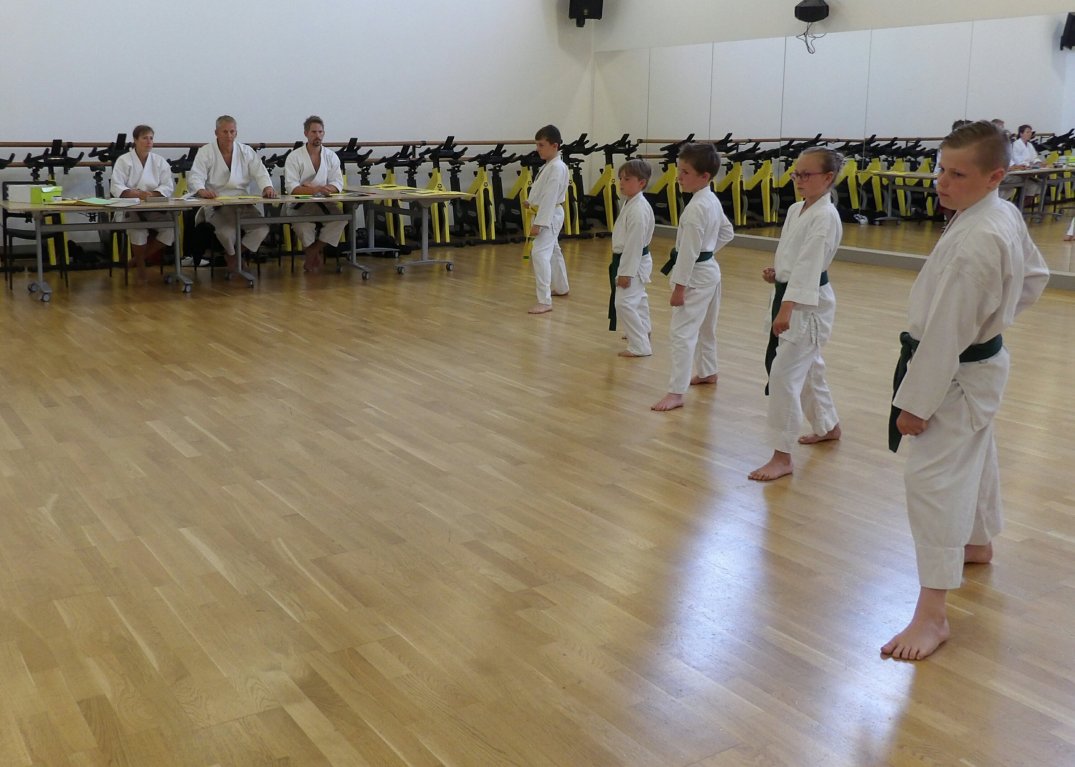 The grades and coloured belts are as follows: