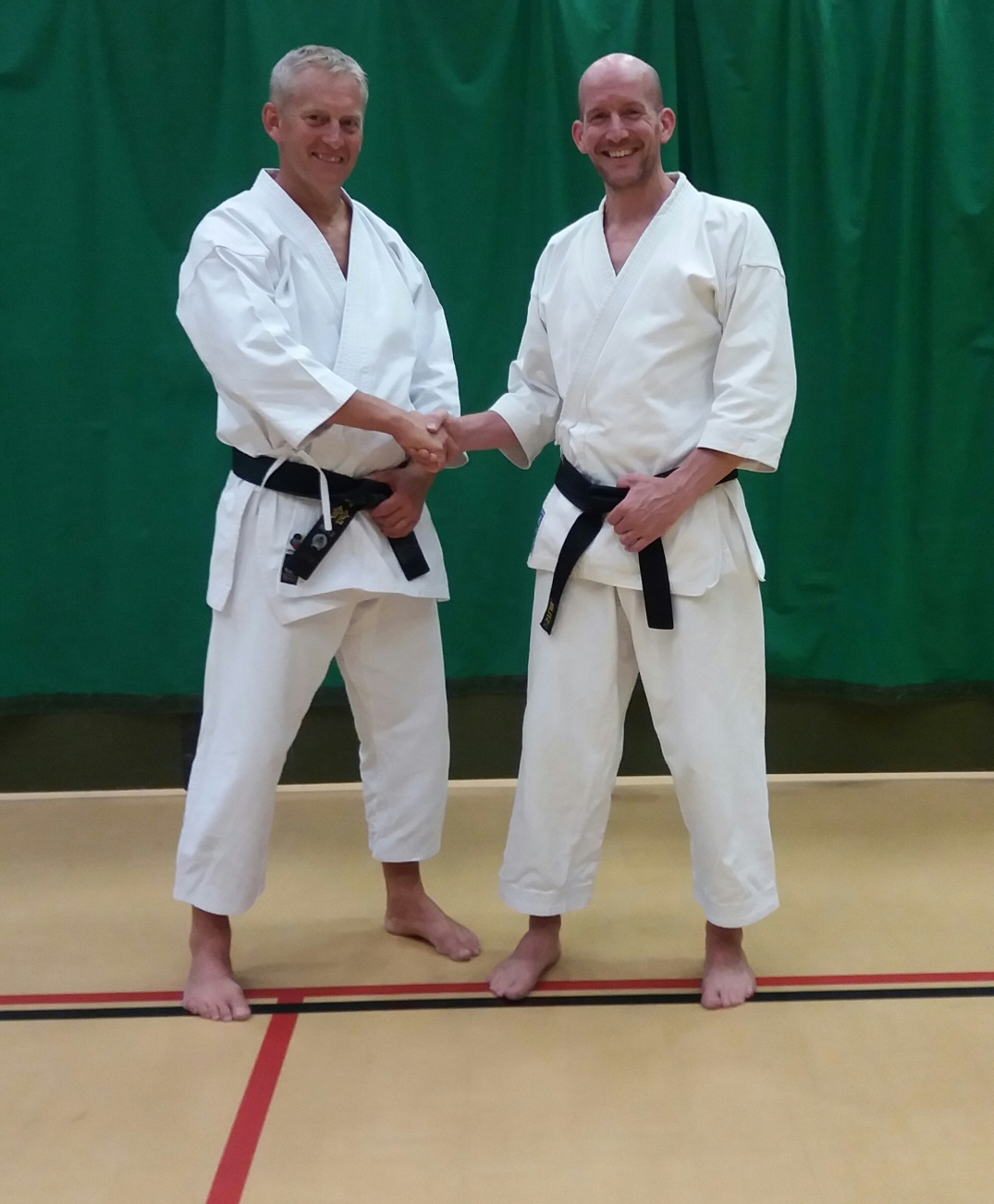 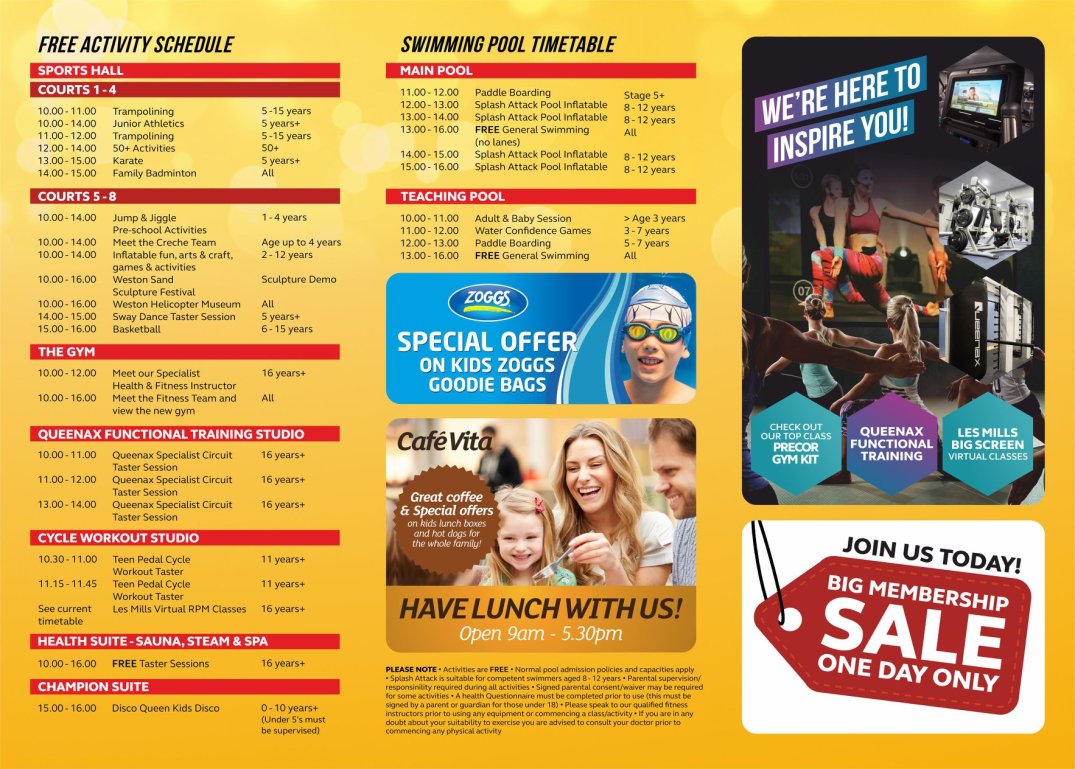 We are doing taster sessions on the Hutton Moor Leisure Centre Open day, Sunday 29th April 1 pm till 3 pm, come along and have a go, why not bring a friend. 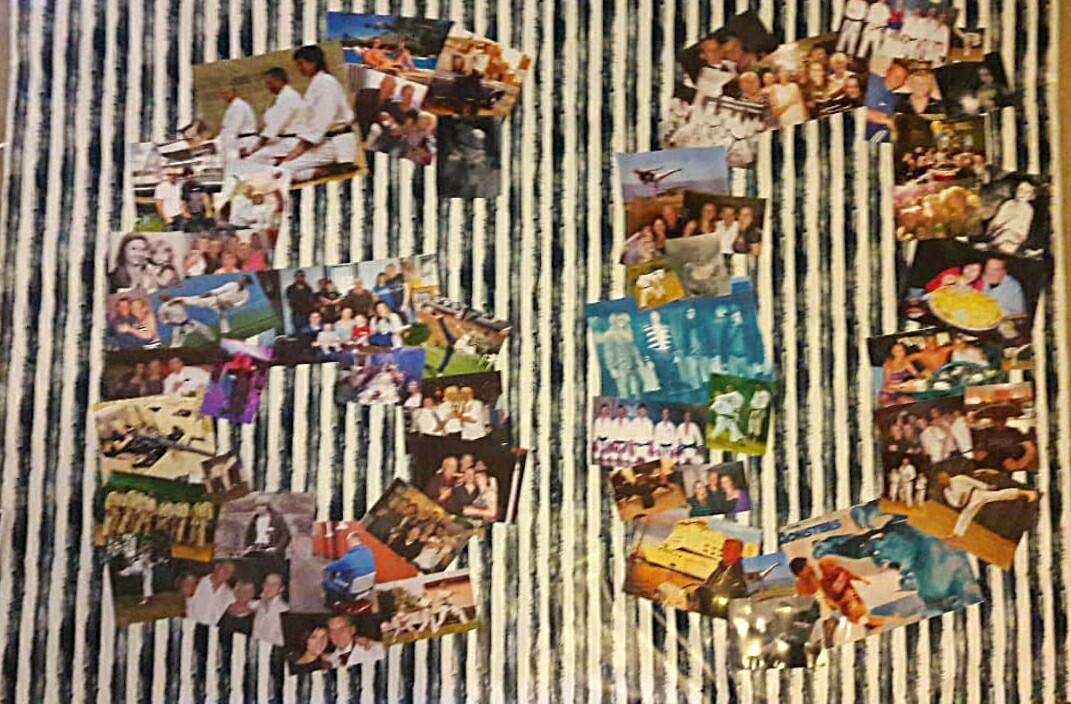 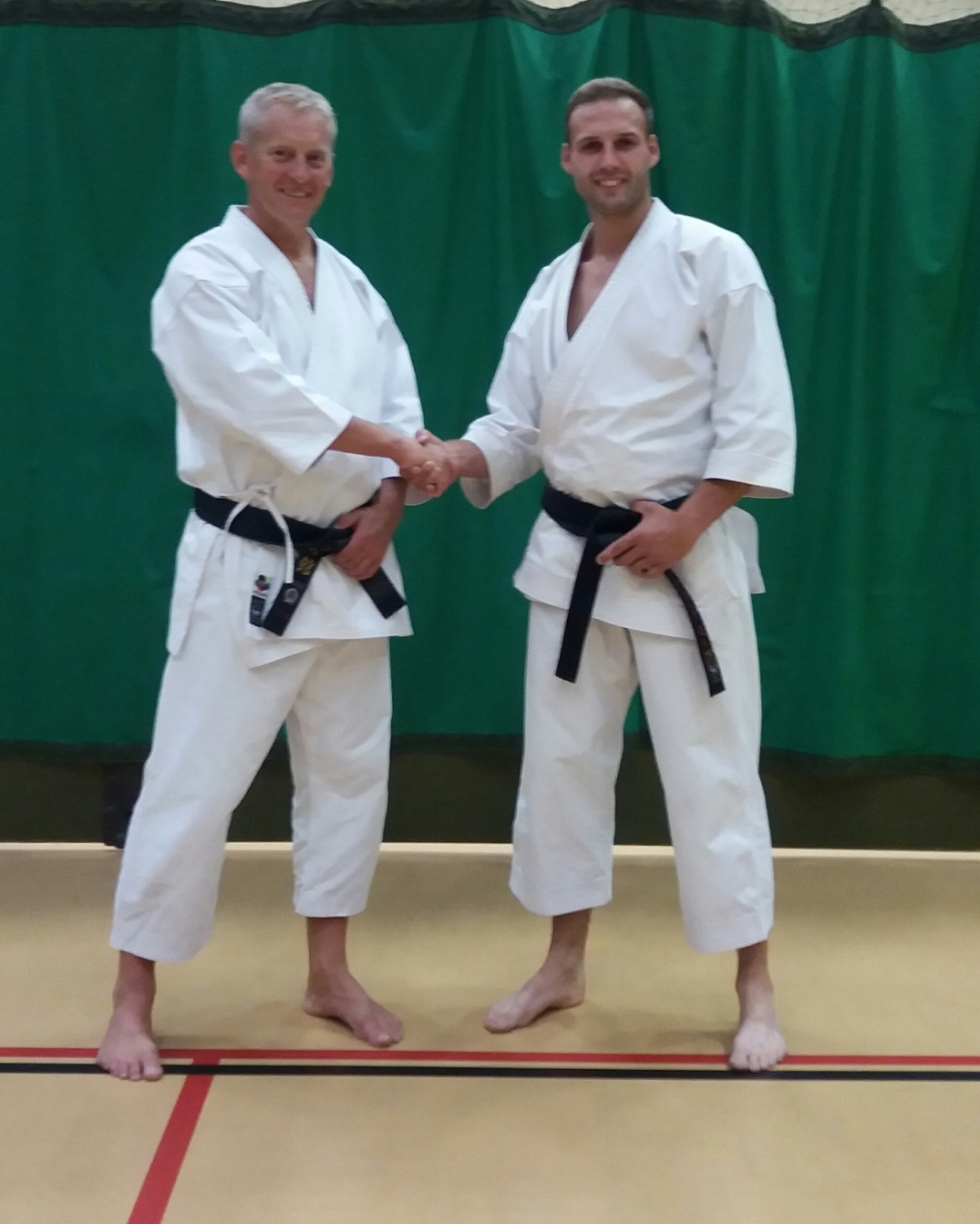 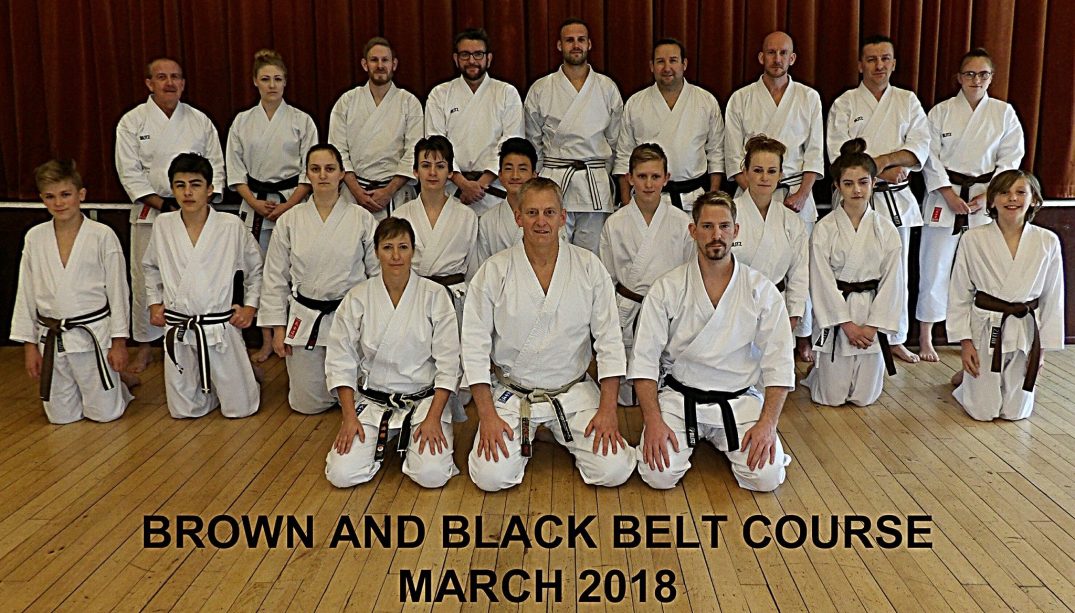 Today on a very cold and snowy day and we were very impressed at how many students braved the weather to train. END_OF_DOCUMENT_TOKEN_TO_BE_REPLACED 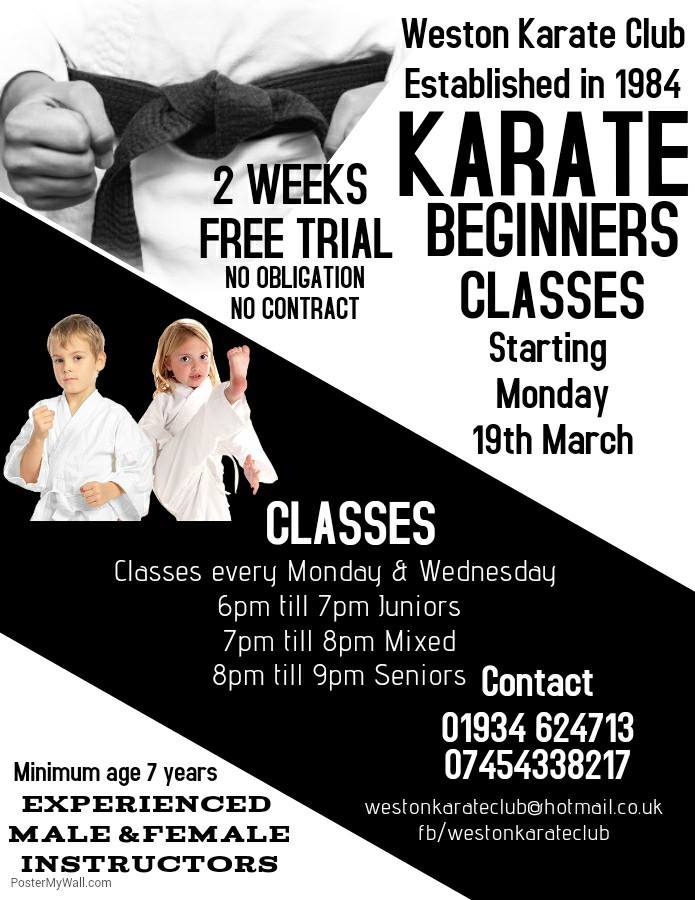 Get fit, learn co-ordination, self defense & respect. Classes for all abilities.
What have you got to loose? 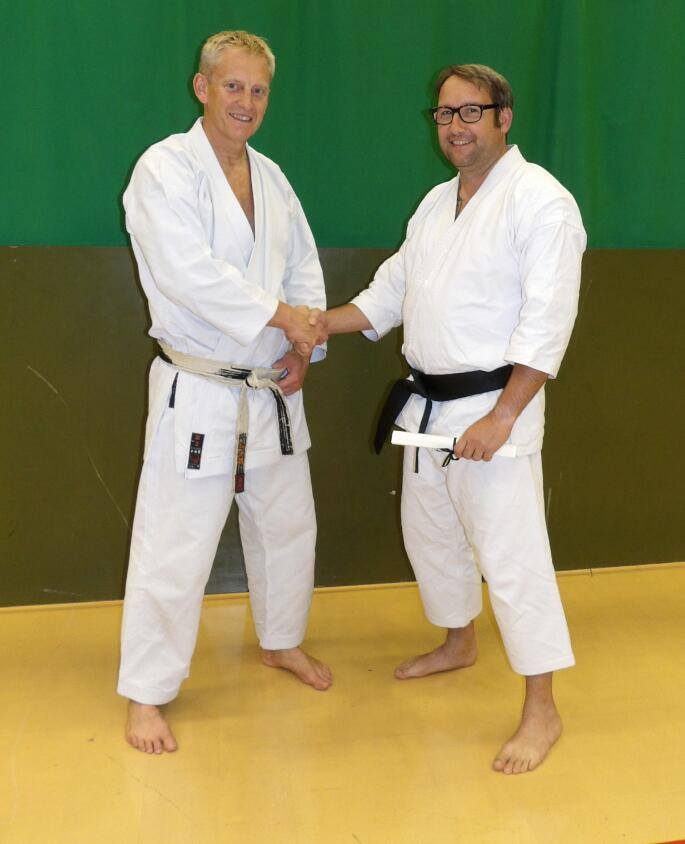 Kevin Sampson started with the club over 17 years ago, with a few breaks due to family and work commitments he returned to training approximately 2 years ago. 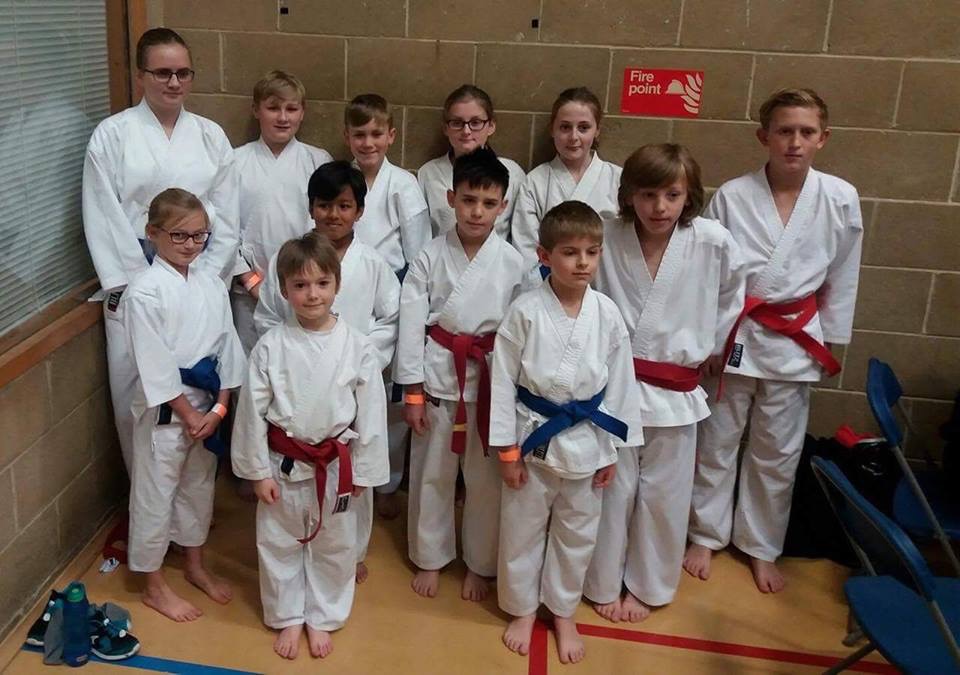 A few pictures from the event. END_OF_DOCUMENT_TOKEN_TO_BE_REPLACED 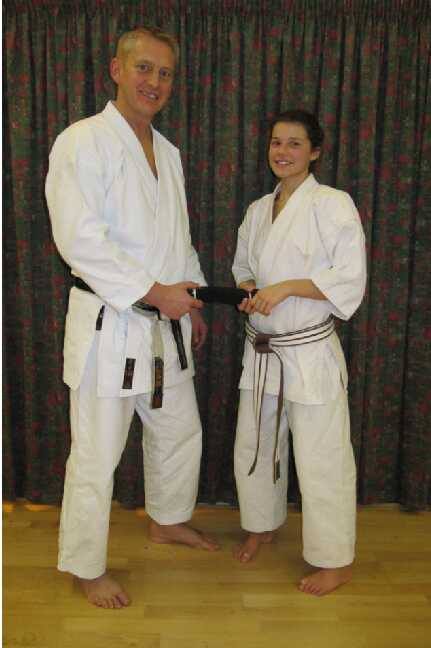 The club’s examiners awarded each student for their effort, ability, stamina and knowledge in karate and three students, Alfie Murphy, Martina Tancock and Jimmy Pann stood out on the day.

After the grading, a brown and black belt course was held, which lasted for two hours. This was followed by a black belt grading for Katie Williams, who was put through a vigorous exam pushing her to the limits of her endurance.

Her grading not only tested her on the usual aspects of a karate, but also application of the techniques she was demonstrating. She also had to pair up against five other students in the kumite section.

Katie has been training with the club for the past five years and the three examiners were pleased to be able to award her the prestigious title of black belt.